4 or 5 apples - I used Granny Smith and Braeburn, but you can use your favorite 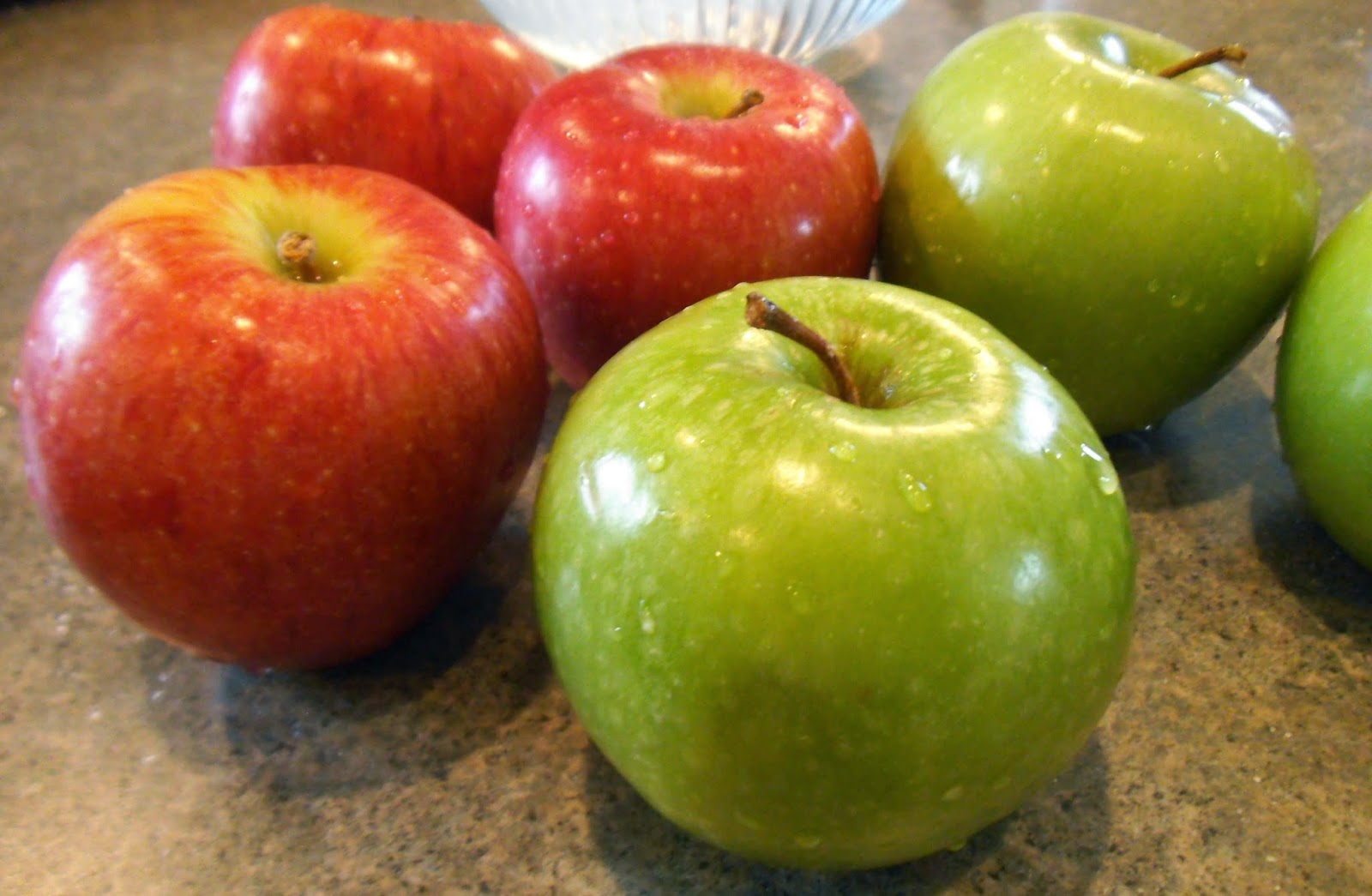 pie crust for a double crust pie, homemade or whatever :) (make it easy!)

Next, get your pie crust ready. If you're using a ready made one, you're all set. If you're making your own, roll out the bottom crust so it's ready to use.

I use this handy gadget to slice and core the apples: 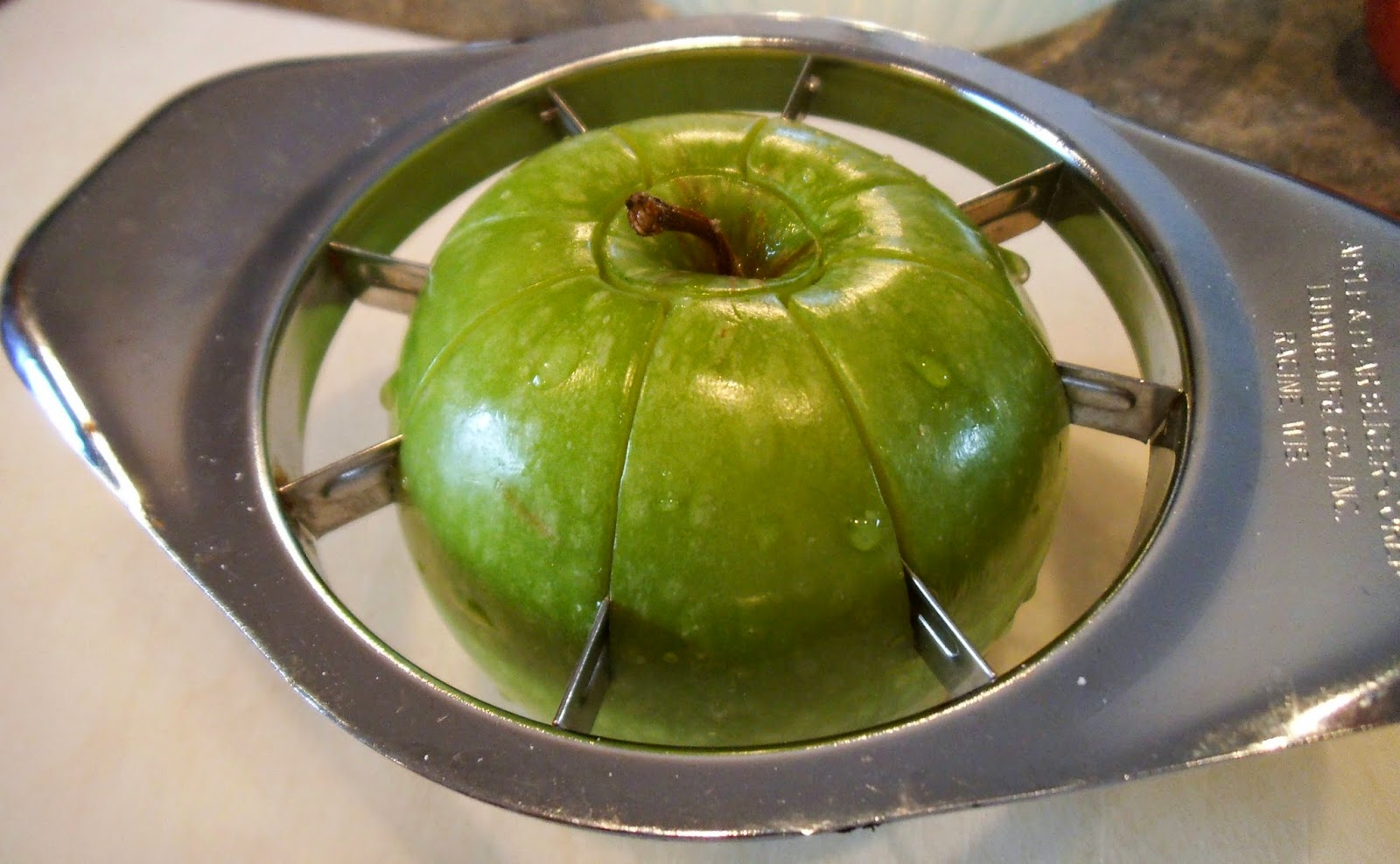 And then I cut the slices into chunks. Put the chunks in a bowl of water mixed with a couple tablespoons lemon juice until you're ready to use them. 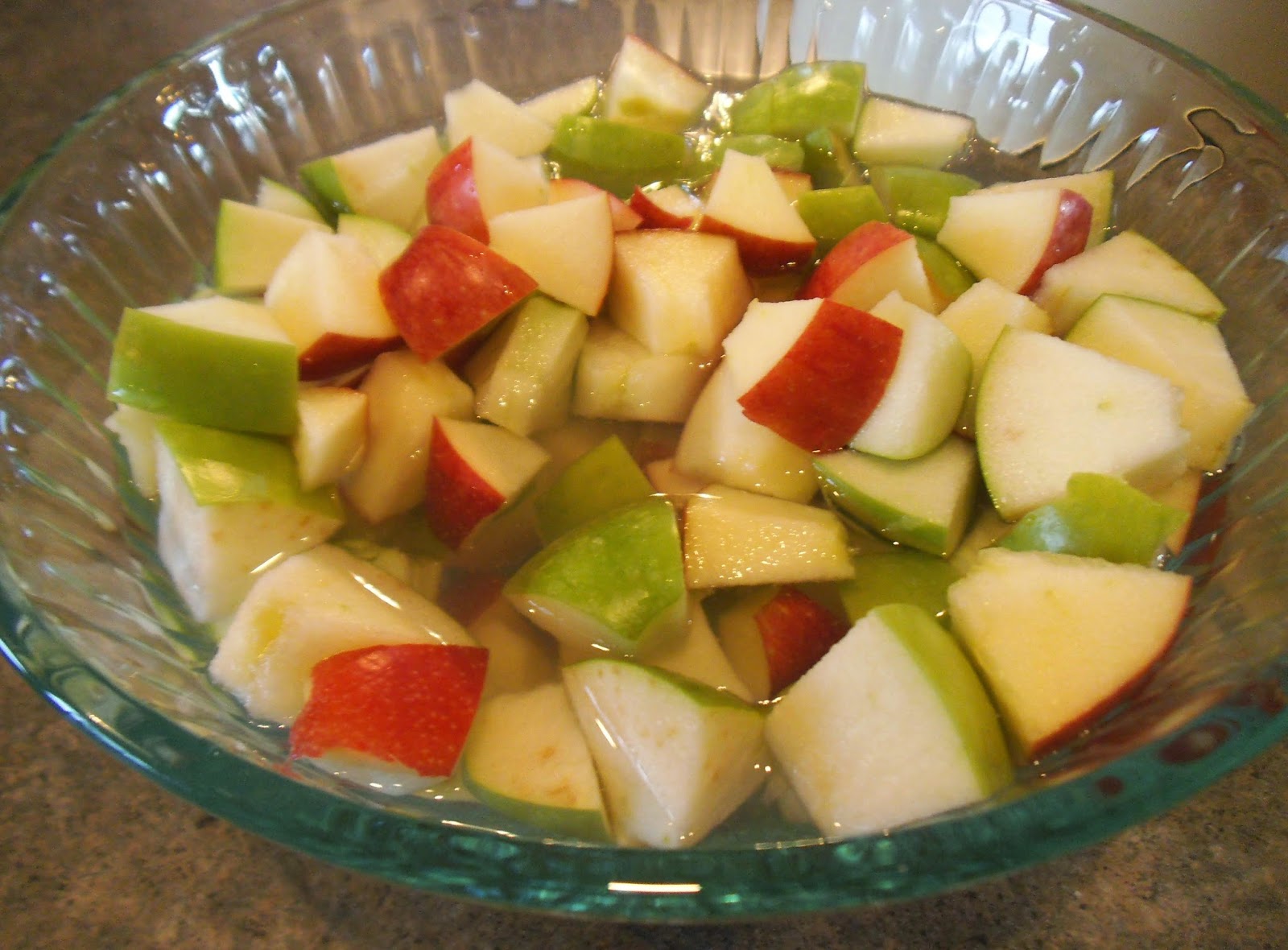 Next, heat the 1/2 cup butter in your skillet until it's melted, add the 1 cup packed brown sugar. Heat the brown sugar and butter together - stirring constantly - for about one to two minutes. Remove from heat.

Remember, if you're baking your pie in a baking dish, cook your butter and brown sugar in a separate skillet! 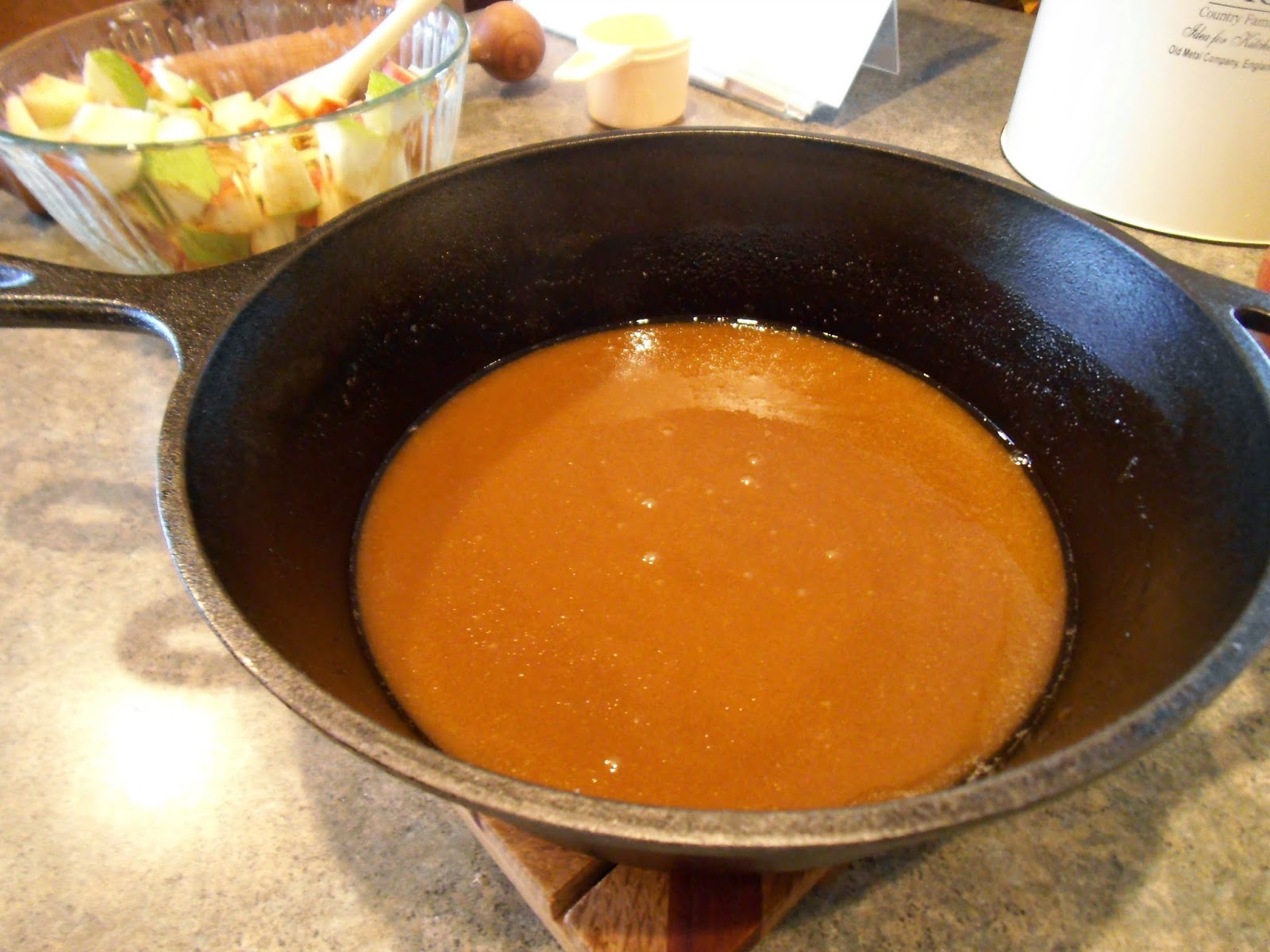 Lay the bottom crust in the pan, on top of the brown sugar mixture.

Yes, you read that right. The crust goes on top of the brown sugar/butter. 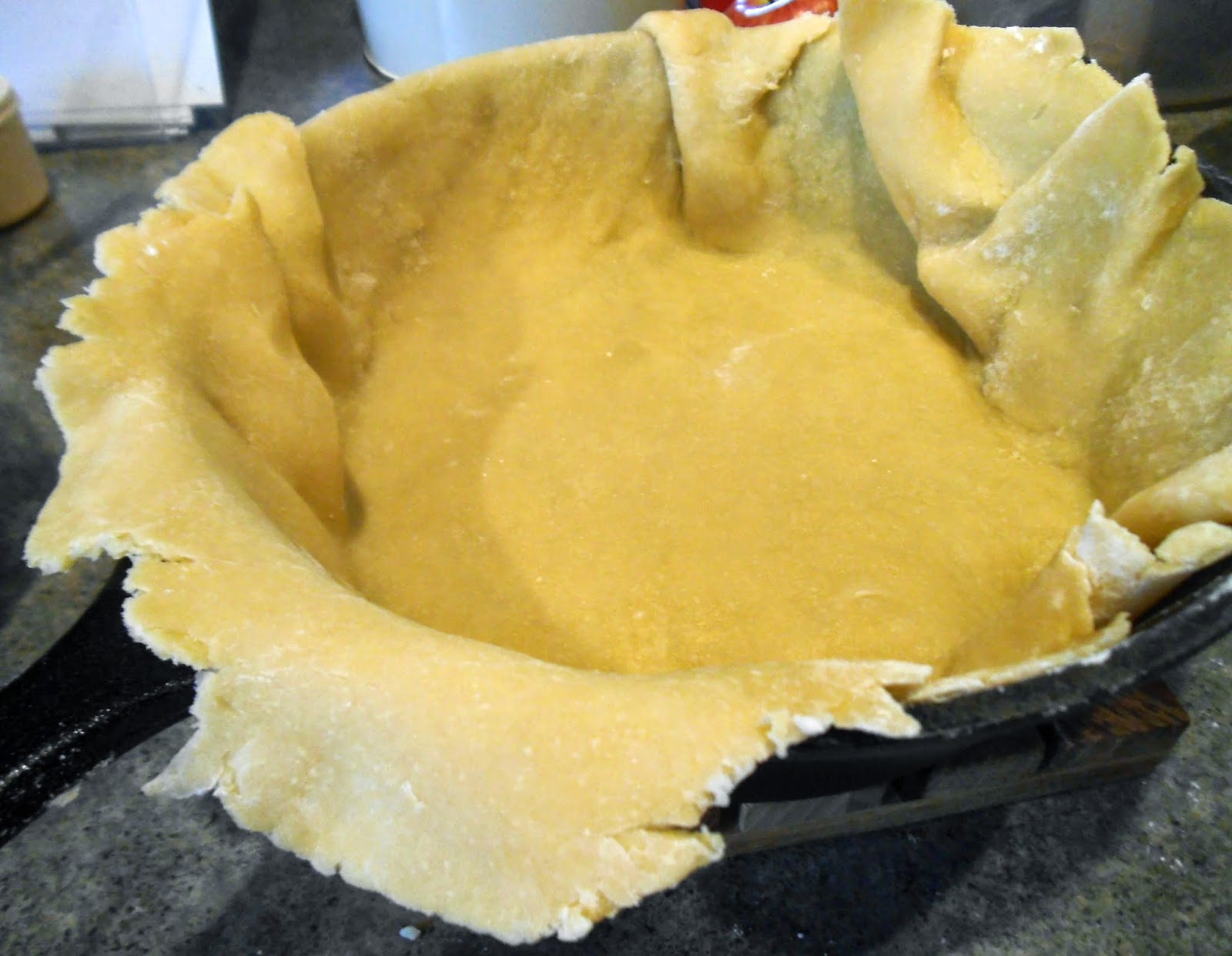 Drain the apple chunks, and mix them with the 2 teaspoons cinnamon and 3/4 cup sugar. Pour the apples into the crust, and then top with another crust. 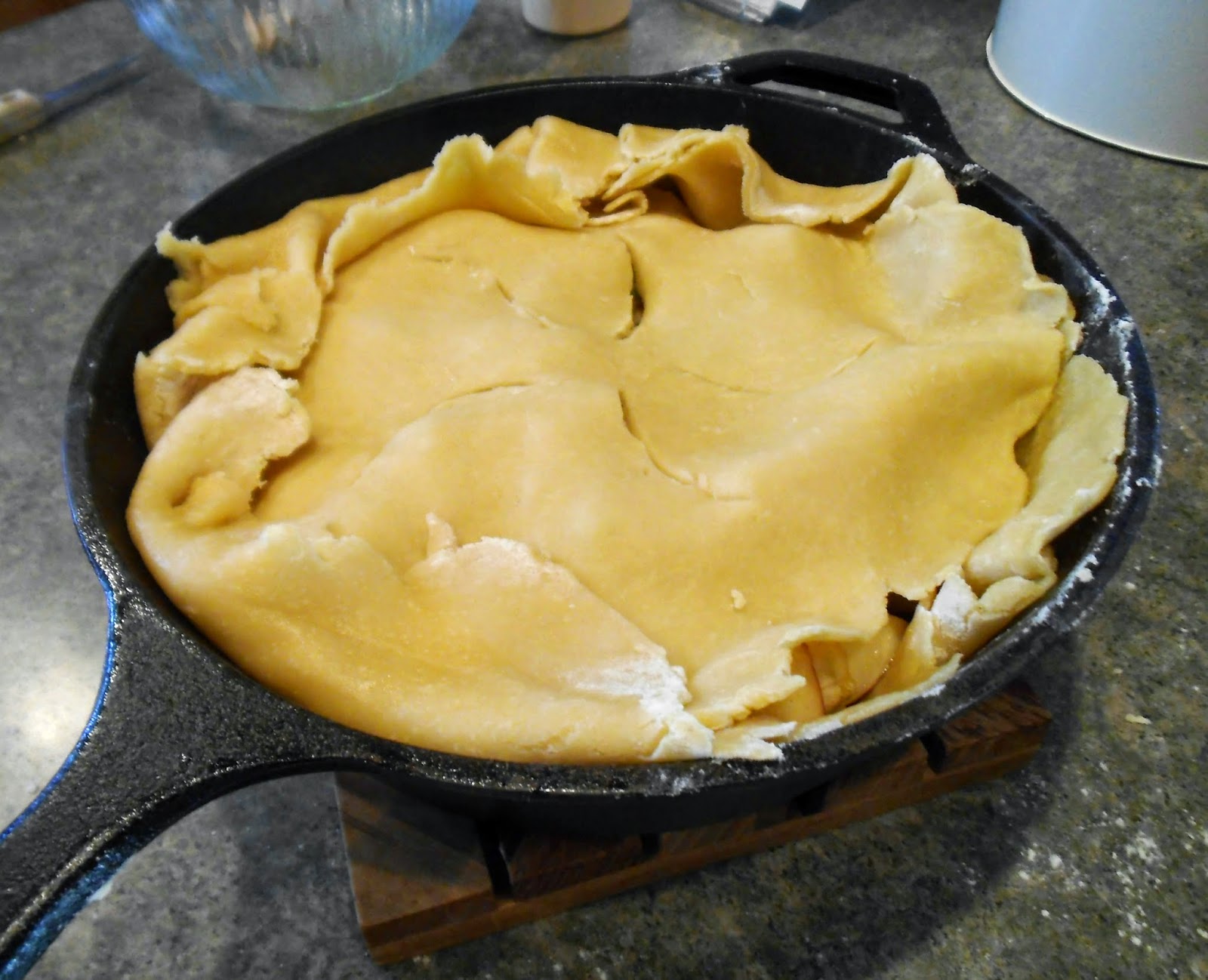 And yes, we went all rustic with this pie.

Pop it in the oven and bake at 350° for 1 hour to 1 1/4 hour. Cover the pie loosely with foil for the last several minutes of baking to keep the crust from getting too brown.

And here's what it looks like fresh out of the oven. Beautiful, isn't it? 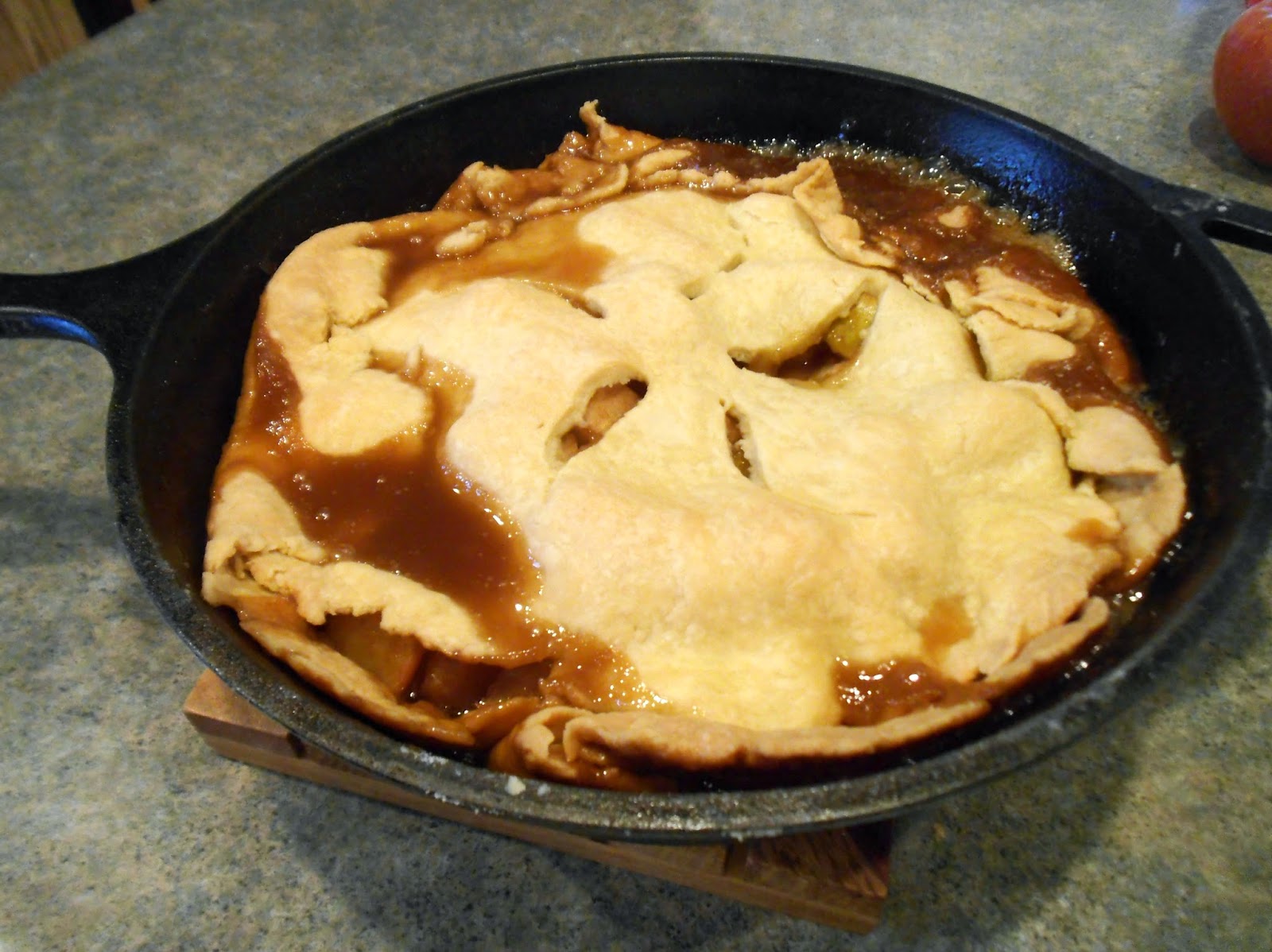 And we served it after church Sunday night. Everybody loved it :) 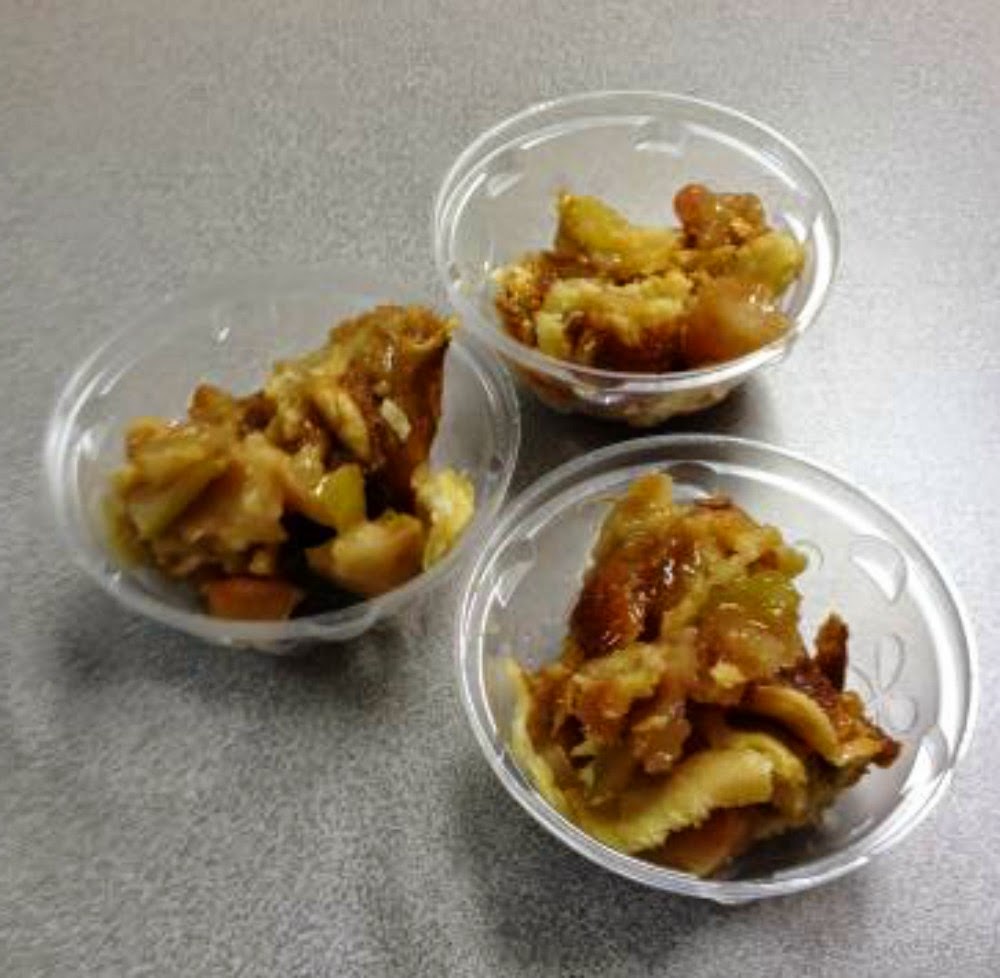 Because it's time to celebrate!!!! How many of us had deadlines on Friday or Saturday? I turned in my book right on time, so I made pie, and we spent Saturday enjoying the Hills.

We drove south to Wind Cave National Park. It was a beautiful day, and we saw plenty of wildlife.

Here are a couple of the Wind Cave bison: 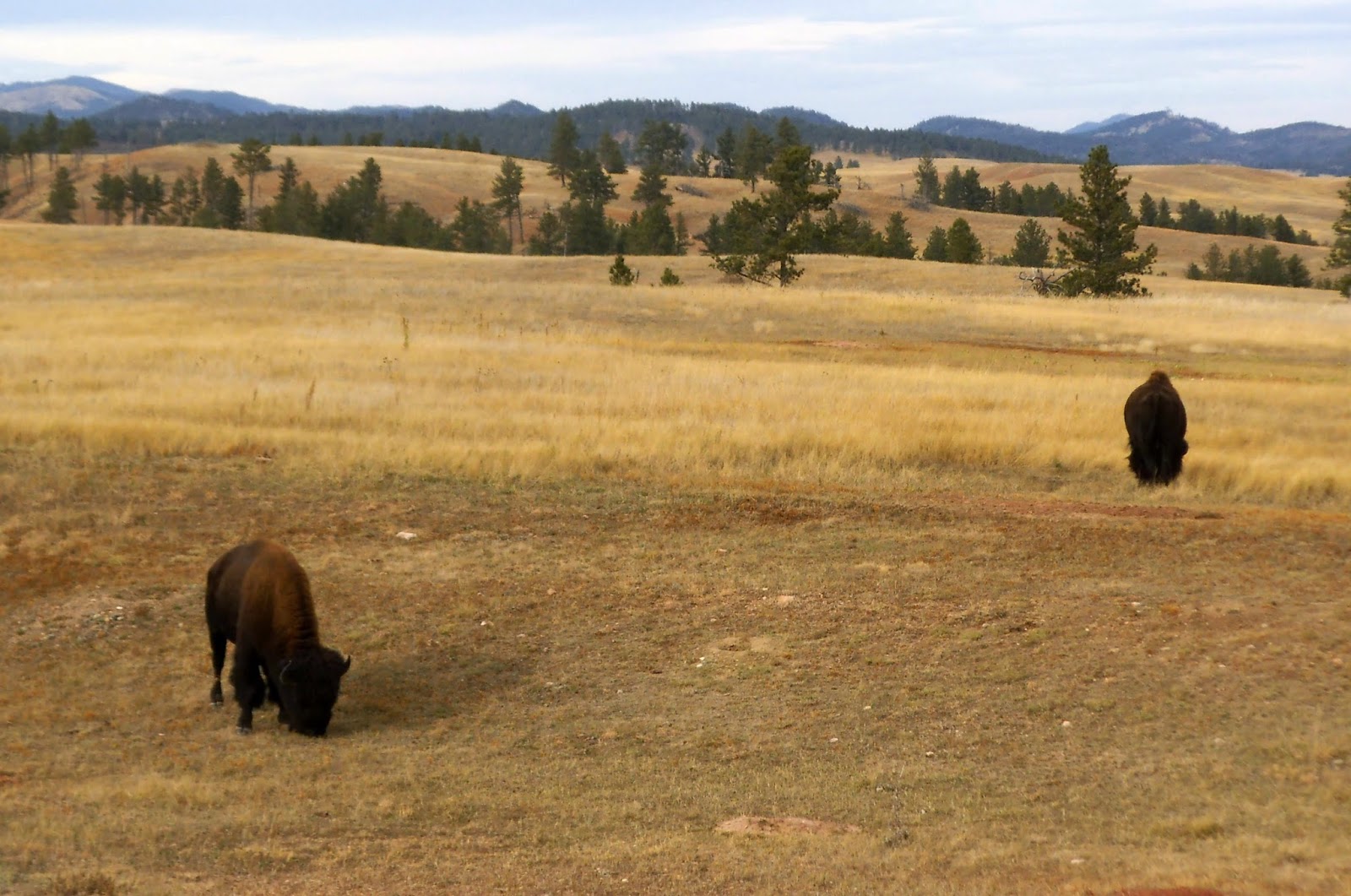 That grass is pretty brown, isn't it? One thing about the short grass prairie is that the grass goes dormant about half way through the summer. Not dead, not dried out - it just stops growing. Because it isn't dried out, all the nutrients are captured in the grass and provide fabulous nutrition for the animals who depend on it all winter long.

Another thing about the Wind Cave bison is that they're more genetically pure than their neighbors in Custer State Park, just to the north.

I'm sure you know that the bison were nearly extinct in the late 1800's. One of the practices used to save the species was to breed them with cattle.

Any wildlife biologists out there? Genetic diversity is key to a healthy population, and that was the idea behind the cross breeding.

So some herds are more pure bison than others, and the Wind Cave bison's purity is somewhere in the high 90% range.

Look at the difference:

From the shape of the horns to the depth and color of the mane, you can tell a real difference between these two. Just look at the front legs - see the heavy coat on the Wind Cave guy?

But differences or not, bison are bison, and I love watching them, wherever they live :)